California is earthquake country. The state has over 500 active faults, and most residents live within 30 miles of an active fault.  There is a 99% chance of one or more magnitude 6.7 or greater earthquakes striking the state in the next 20 years.  Earthquakes strike without warning, and early prediction technology isn’t reliable yet. You can learn about the earthquake risk in your county with this tool from the California Earthquake Authority.

More severe earthquakes are likely throughout California. In addition to the potential for “the big one”, the occurrence of smaller more frequent seismic activity can also cause significant damage and harm. When earthquakes happen, they are devastating for residents, infrastructure, economy, and critical lifelines.

Researchers believe that many parts of California are due for severe earthquakes in the next twenty years. Watch this video from the United States Geological Survey (USGS) to see what a M7.0 on the Hayward Fault would look like for East Bay, California.

Earthquakes are caused by the release of energy accumulated within or along the edges of the earth’s tectonic plates where seismic waves radiate around the origin epicenter and cause the ground to shake. Earthquakes are sometimes followed by tsunamis and land-deformation processes such as liquefaction, landslides, and subsidence.

Earthquakes increase ground instability and can cause buildings to collapse from structural and other property damage. Home foundations and structures crack under the movement of an earthquake. The greatest damage occurs when buildings are located on unconsolidated sedimentary rock, especially when it is saturated with water or when groundwater is high.

Subsidence can leave foundations less secure, increase risk of flooding in low-lying areas, and increases the rate of sea level rise because the ground is lower and may also allow for higher water tables and coastal surges. Landslides may topple homes built on unstable soil, burying anything they fall upon. They may also disrupt road access and prevent emergency crews from providing rescue, provisions, or repairs.  Landslides are a risk after rains and earthquakes, when unstable conditions exist but are not visible. Earthquake-induced tsunamis can destroy buildings and infrastructure with high- energy wave action. They may bring with them debris that magnifies the damage to structures in its path and can spread debris over large areas. Tsunamis can also cause dramatic coastal erosion, impacting buildings at the water’s edge.

After any seismic event, land may not be safe to rebuild on. Homes must be inspected to ensure structural safety.

Housing types of concern in California 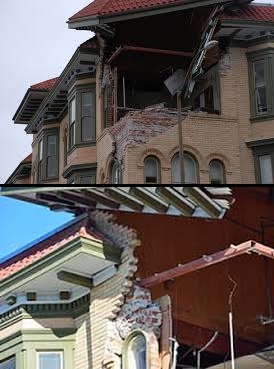 Soft story buildings, often multi-story buildings in which one or more floors have windows, wide doors, large unobstructed commercial spaces, or other openings in places where a shear wall would normally be required for stability as a matter of earthquake engineering design. A typical soft-story building is an apartment building of three or more stories located over a ground level with large openings, such as a parking garage or series of retail businesses with large windows (pictured below).  These types of buildings often contain affordable units, and frequently fail completely in a significant magnitude earthquake. 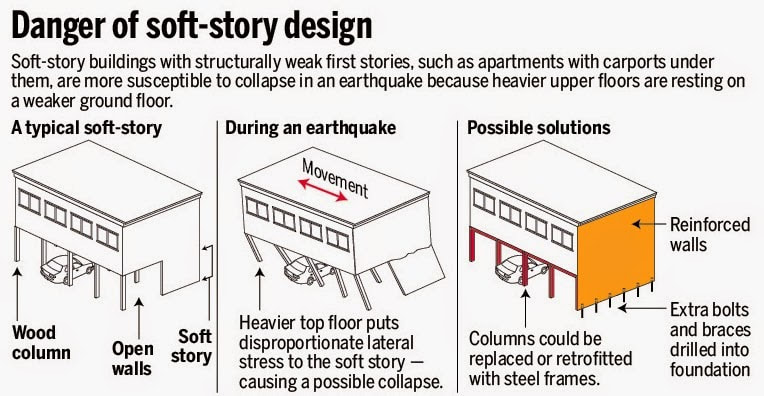 According to the USGS HayWired Scenario, over 400,000 people — or 150,000 households — could be displaced from their homes and communities due to residential building damage and extended infrastructure outages. Alameda County, which would have the greatest numbers of people at risk of displacement in the scenario, also has some of the highest concentrations of vulnerable populations. With few vacant housing units available, it would be very difficult to provide an adequate supply of interim housing quickly, and many people could be forced to leave their communities or even the region, on a scale like San Francisco after the 1906 earthquake and New Orleans after Hurricane Katrina.

For local and State government 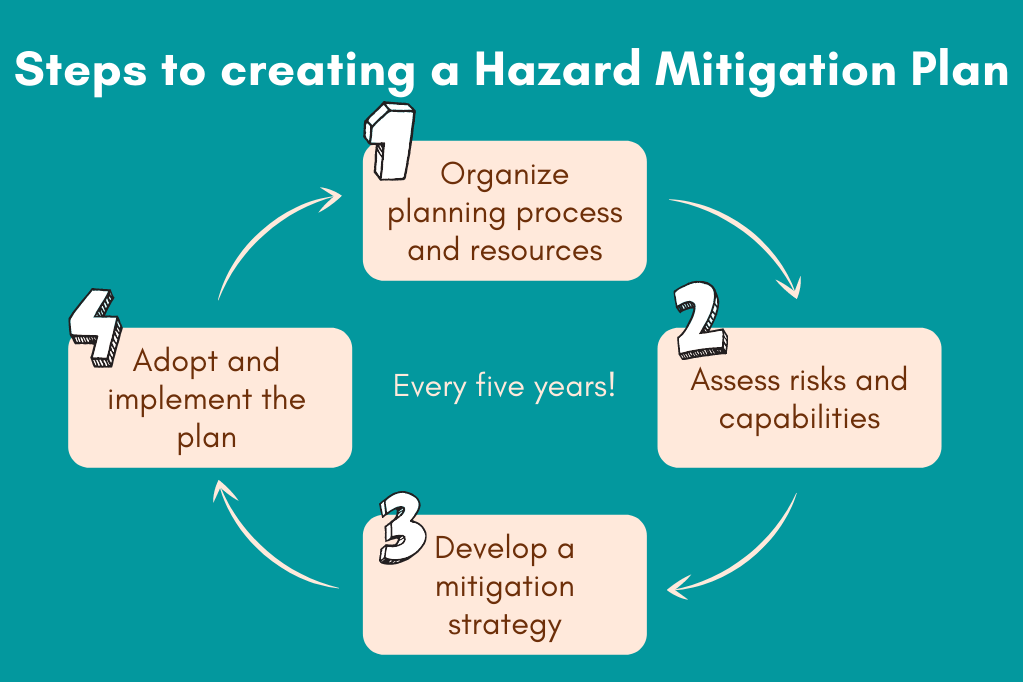 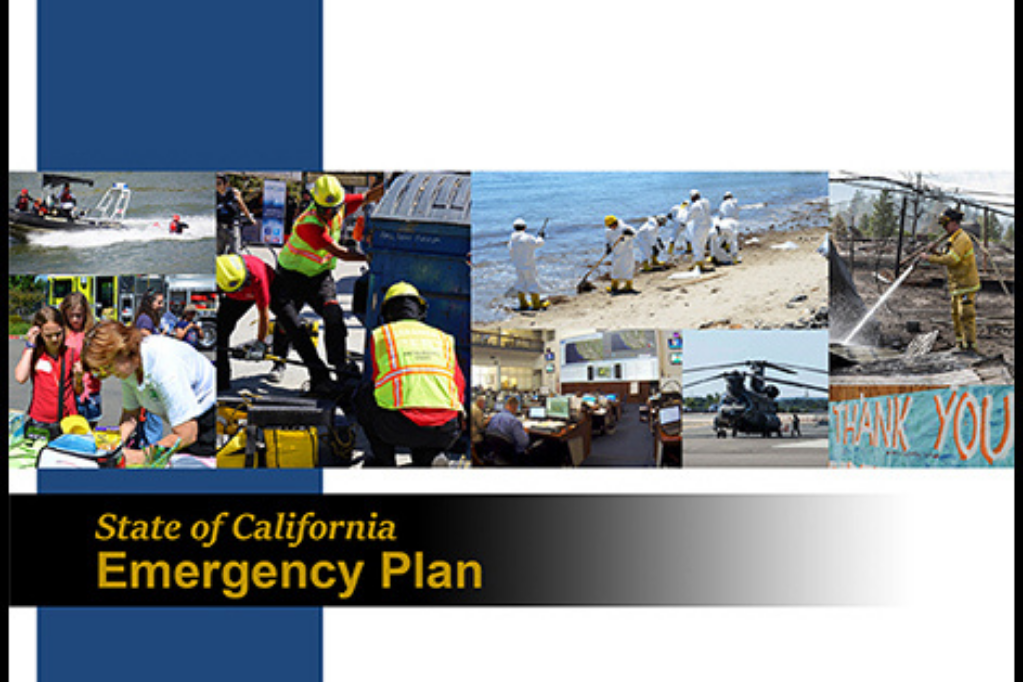 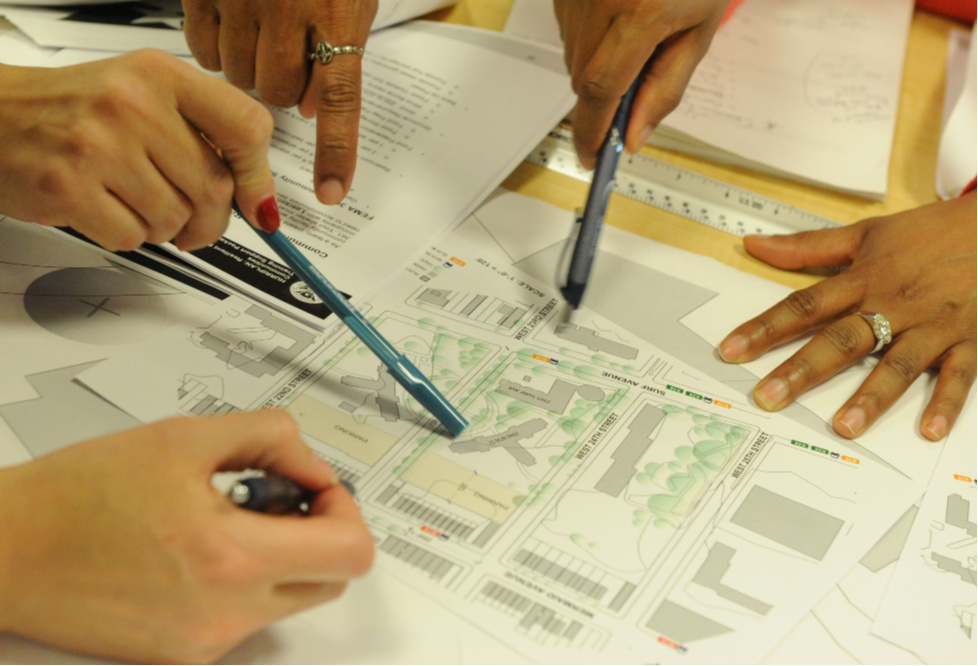 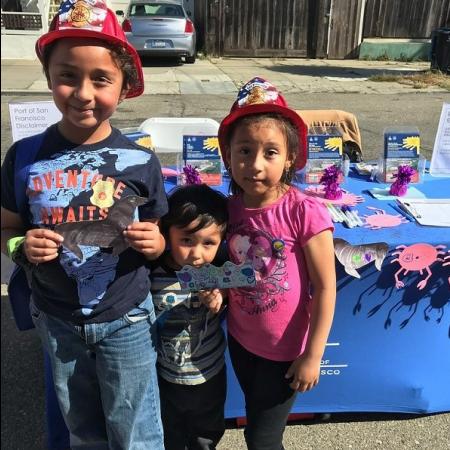 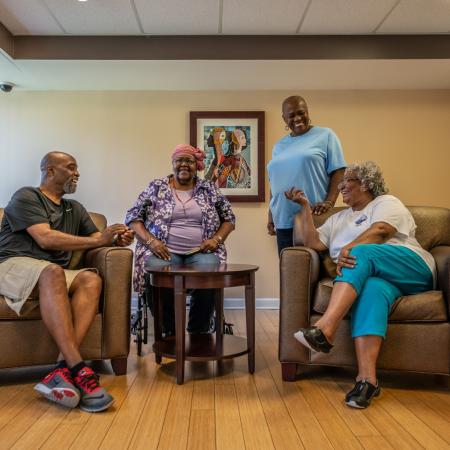